Roger’s Liquid Oasis is a bar in the Edgewater Public Market in Denver. Blending Route 66 nostalgia with modern day irreverence, you get a space that feels like home—but way better cause they make the drinks and you don’t have to do the dishes. 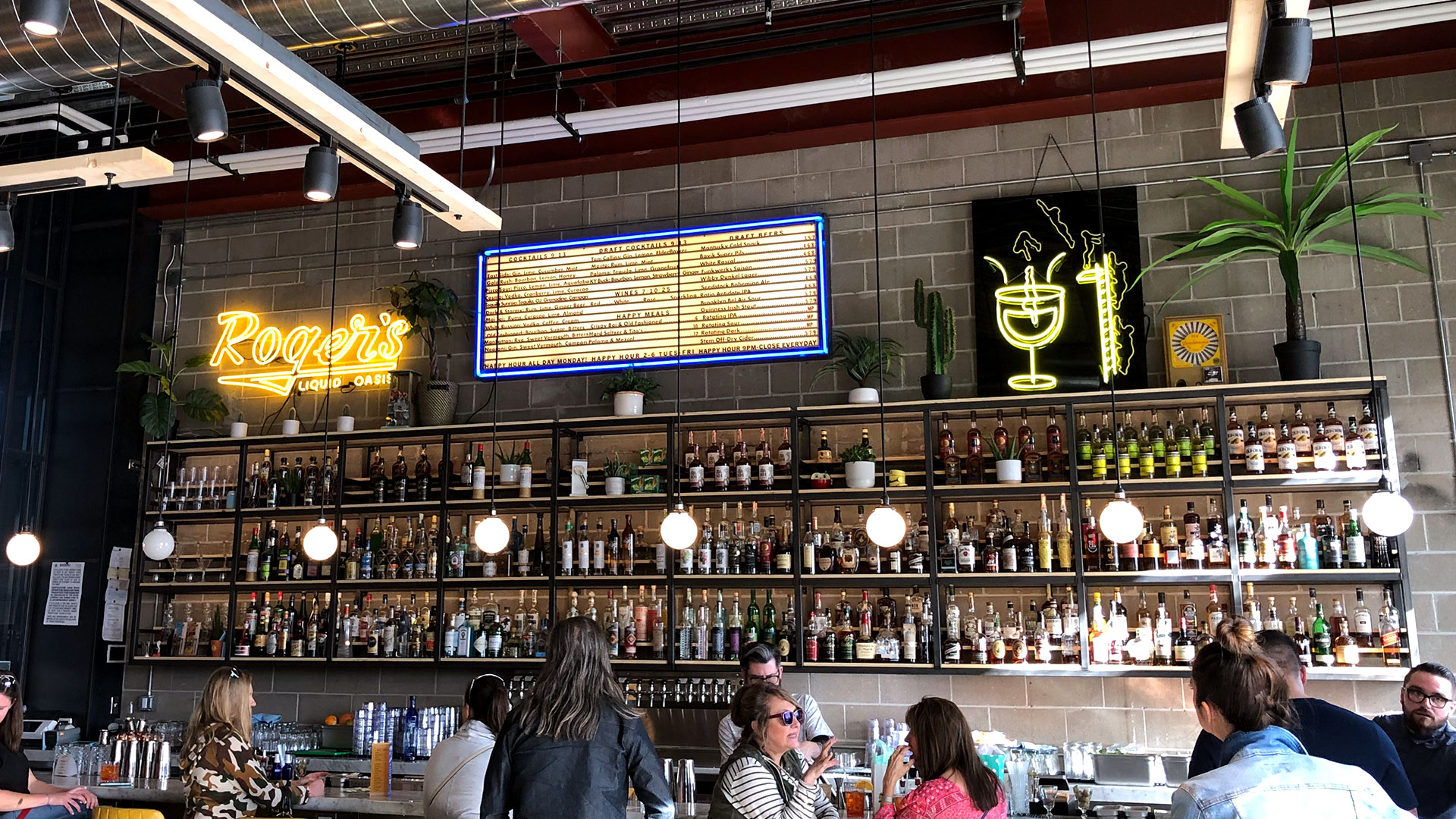 Roger's resides on the former site of Manhattan Beach, which in the late 1800’s was the largest amusement park on this side of the Mississippi River. Using the park as inspiration, we built out an identity that combines the adventure and nostalgia of turn-of-the century amusement parks as well as the golden era of Route 66.

‍
In an early round of design, Dan Quay created a fun illustration of a diving board and a glass of wine. We held on to it, unsure of where we'd end up using it and ultimately, I was able to take his illustration and turn it into this animated neon. *Cues Kendrick Lamar* 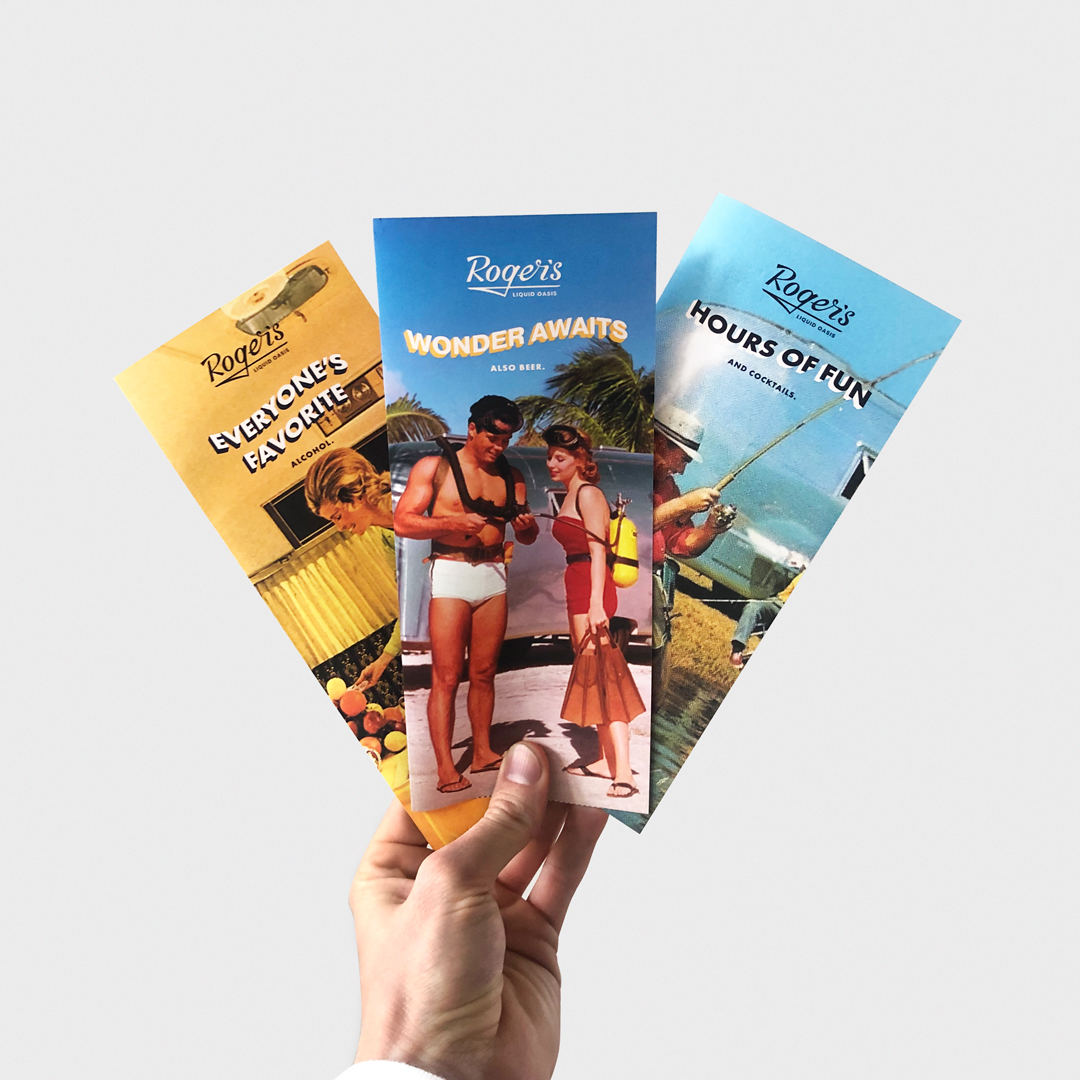 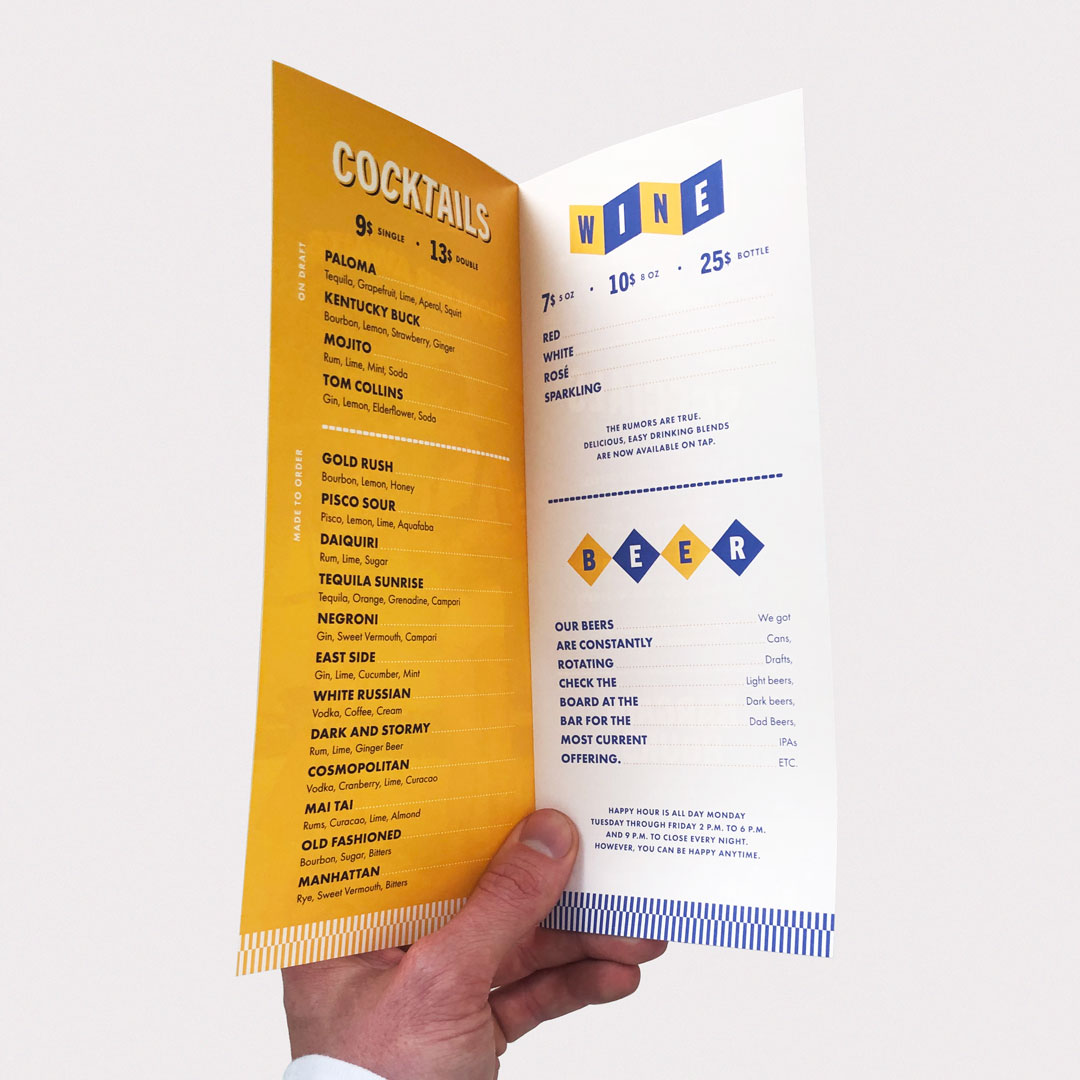 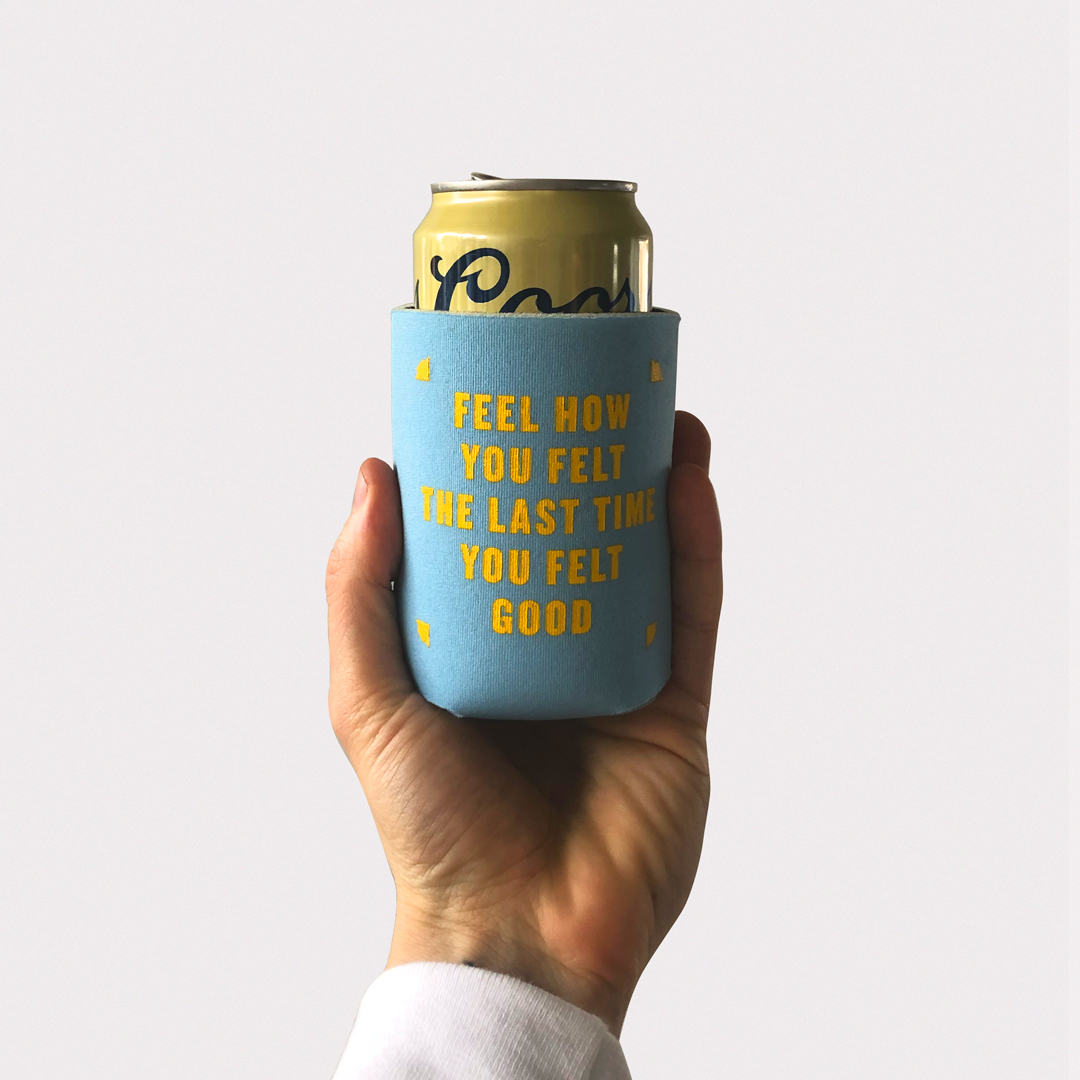 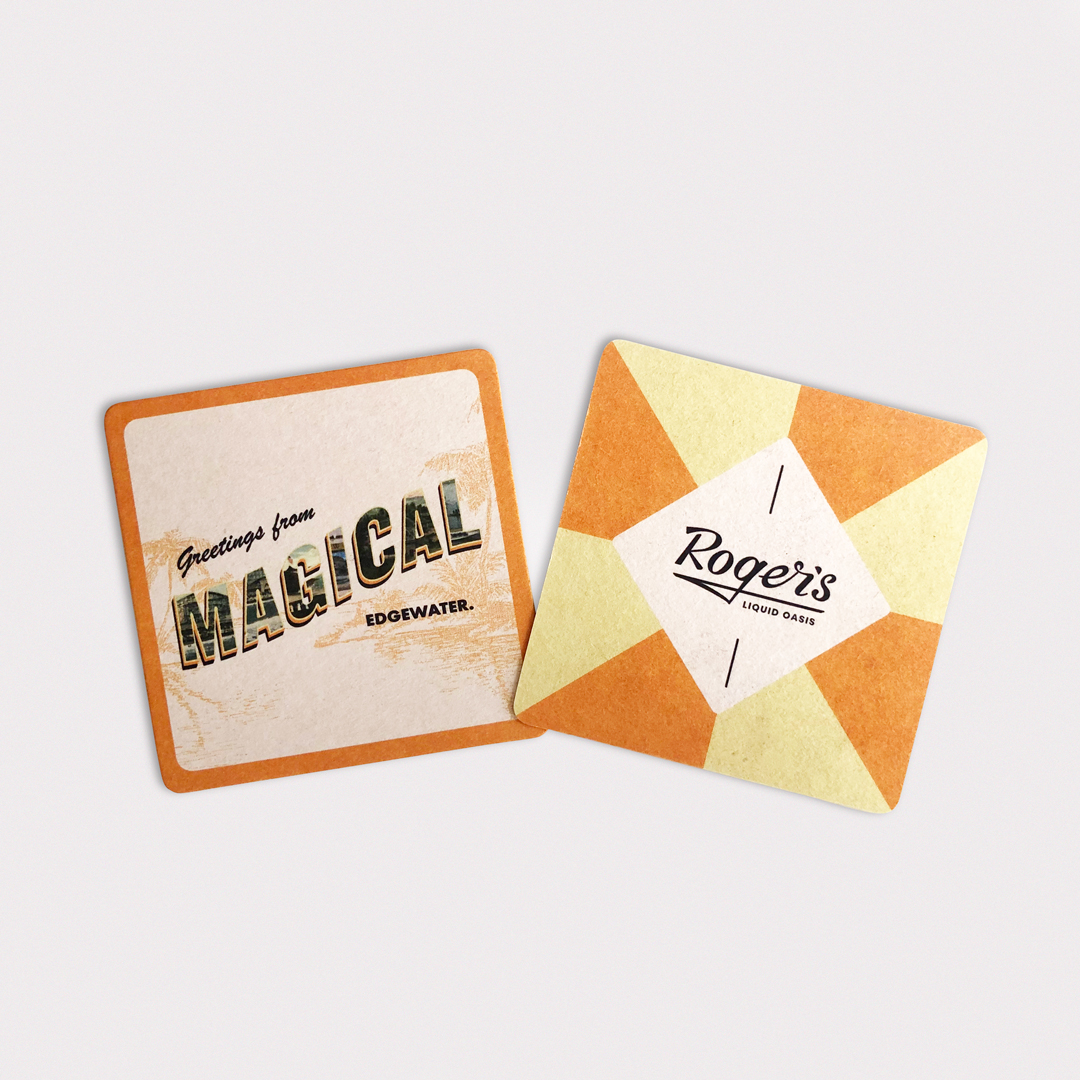 No items found.
When developing the menu system and printed materials, we were inspired by 1950’s postcards, travel brochures, and other relics from the golden age of travel. We added our own twist onto these pieces, injecting self-aware humor and quippy one-liners to keep patrons entertained. 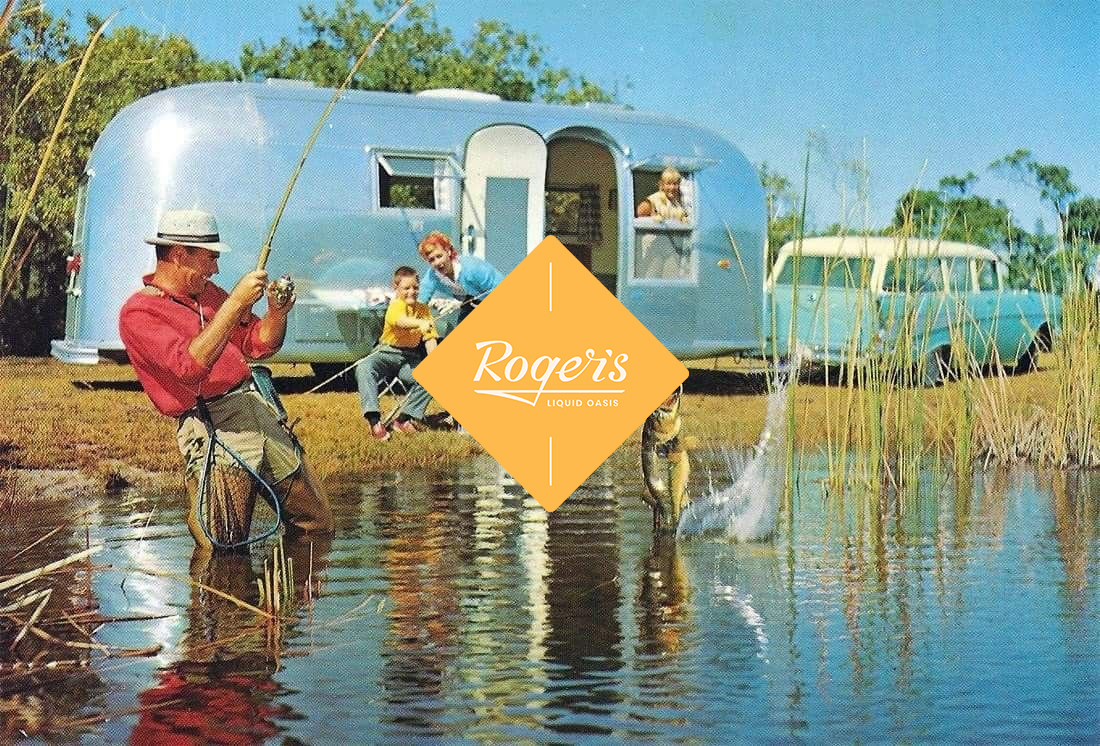 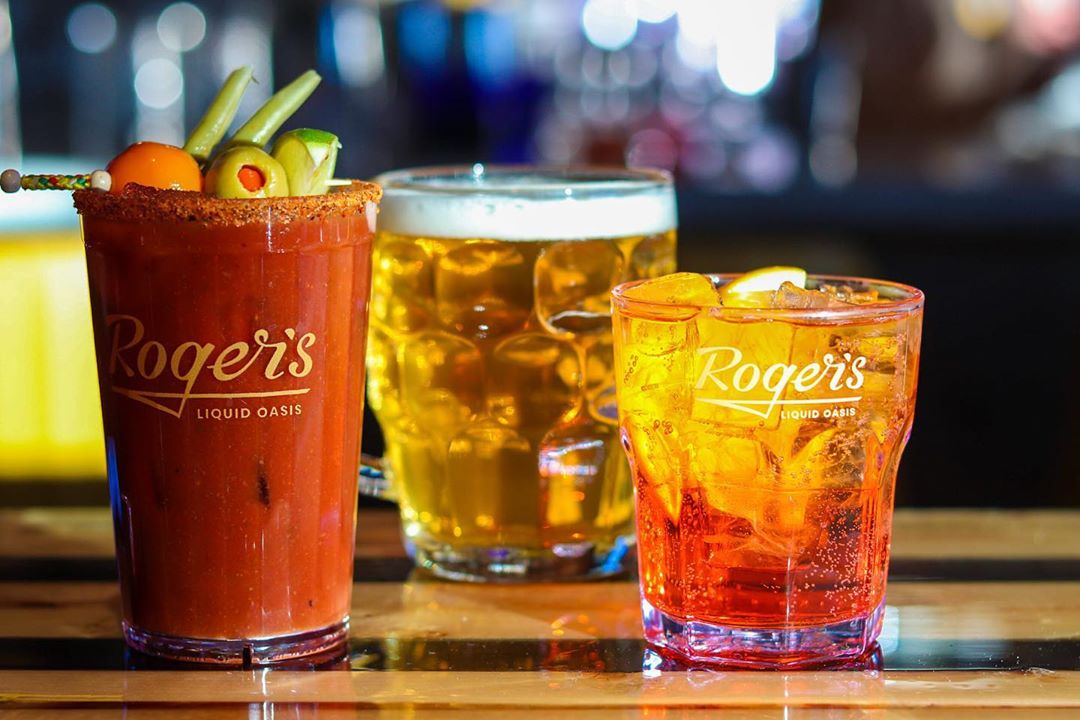 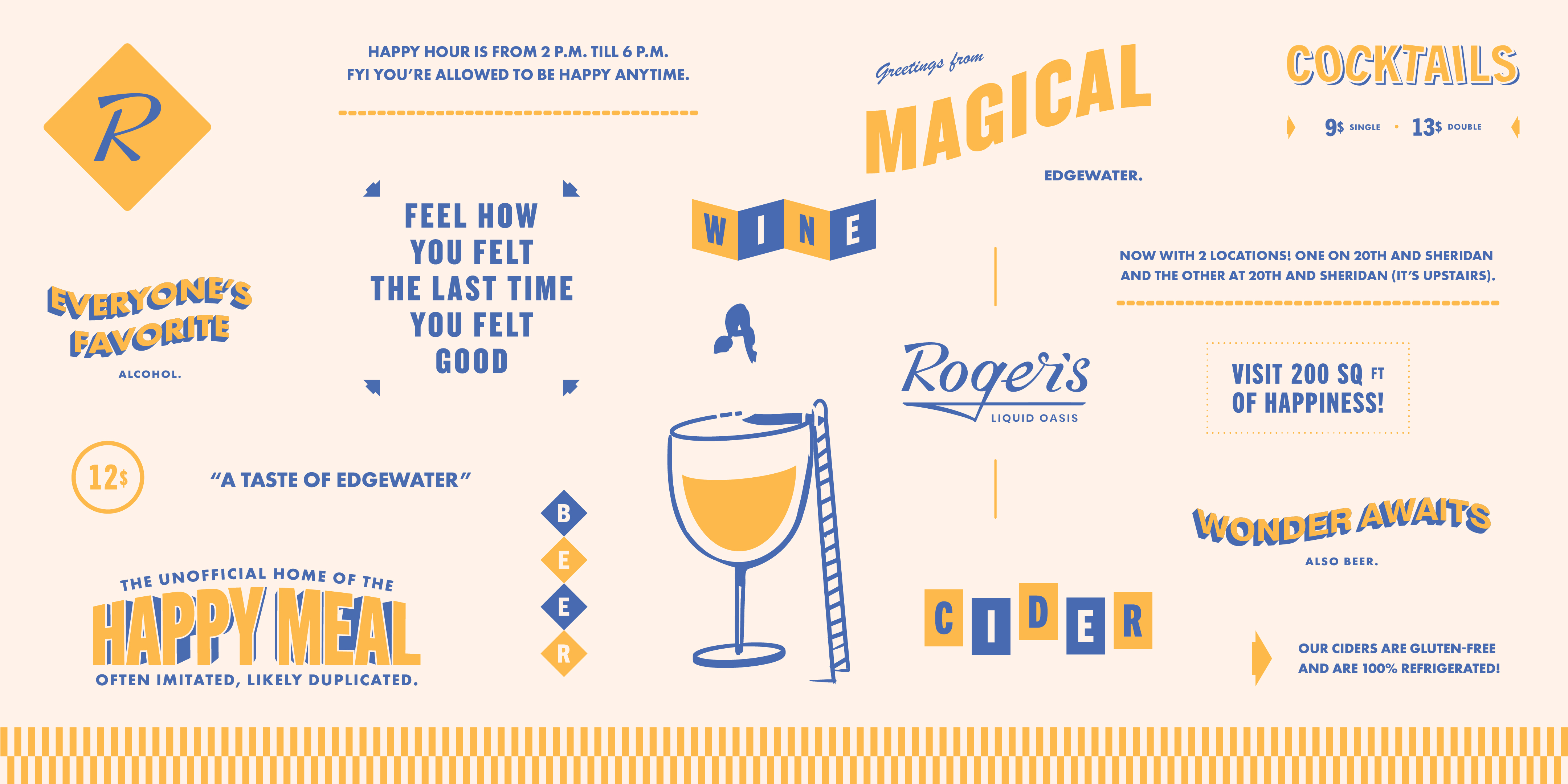 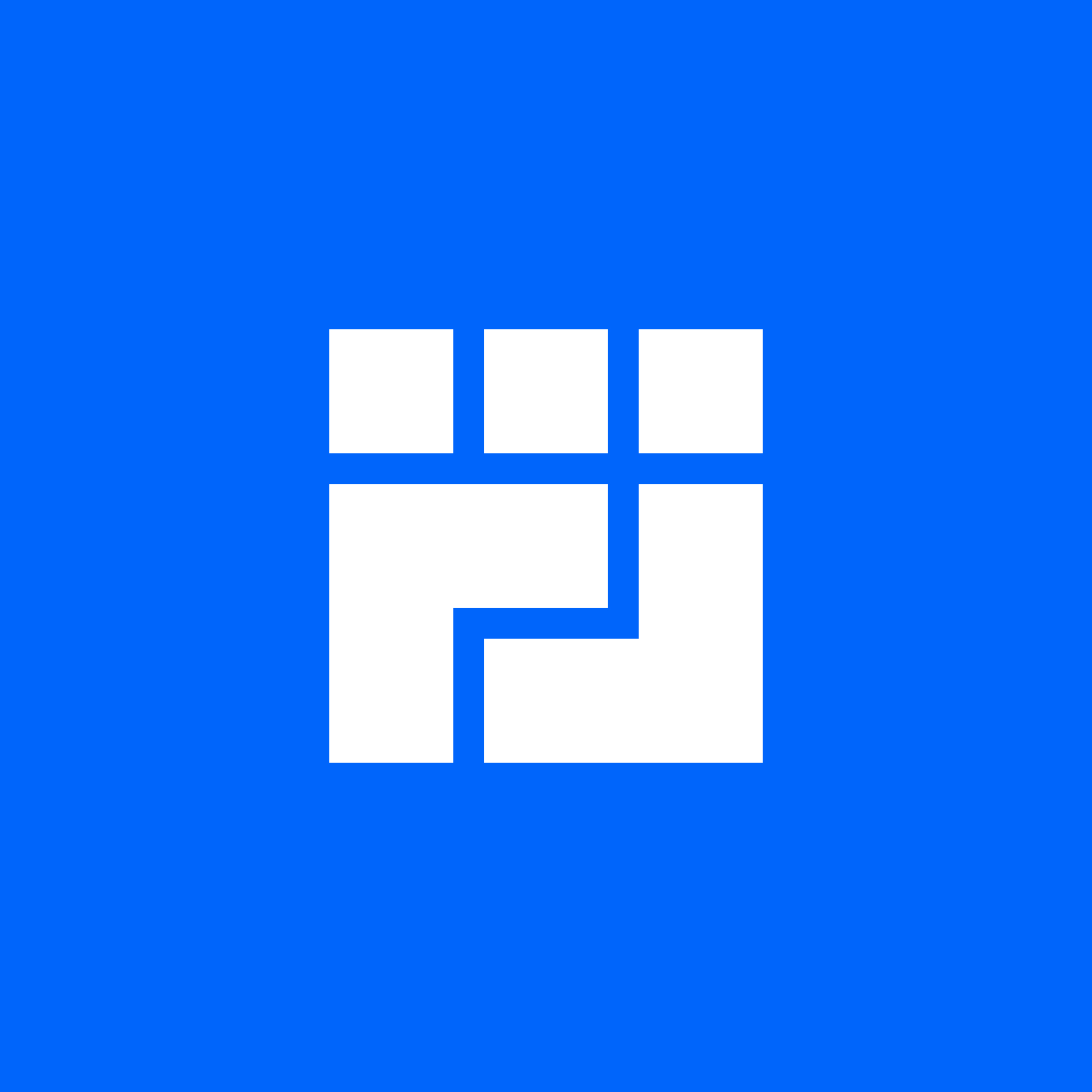 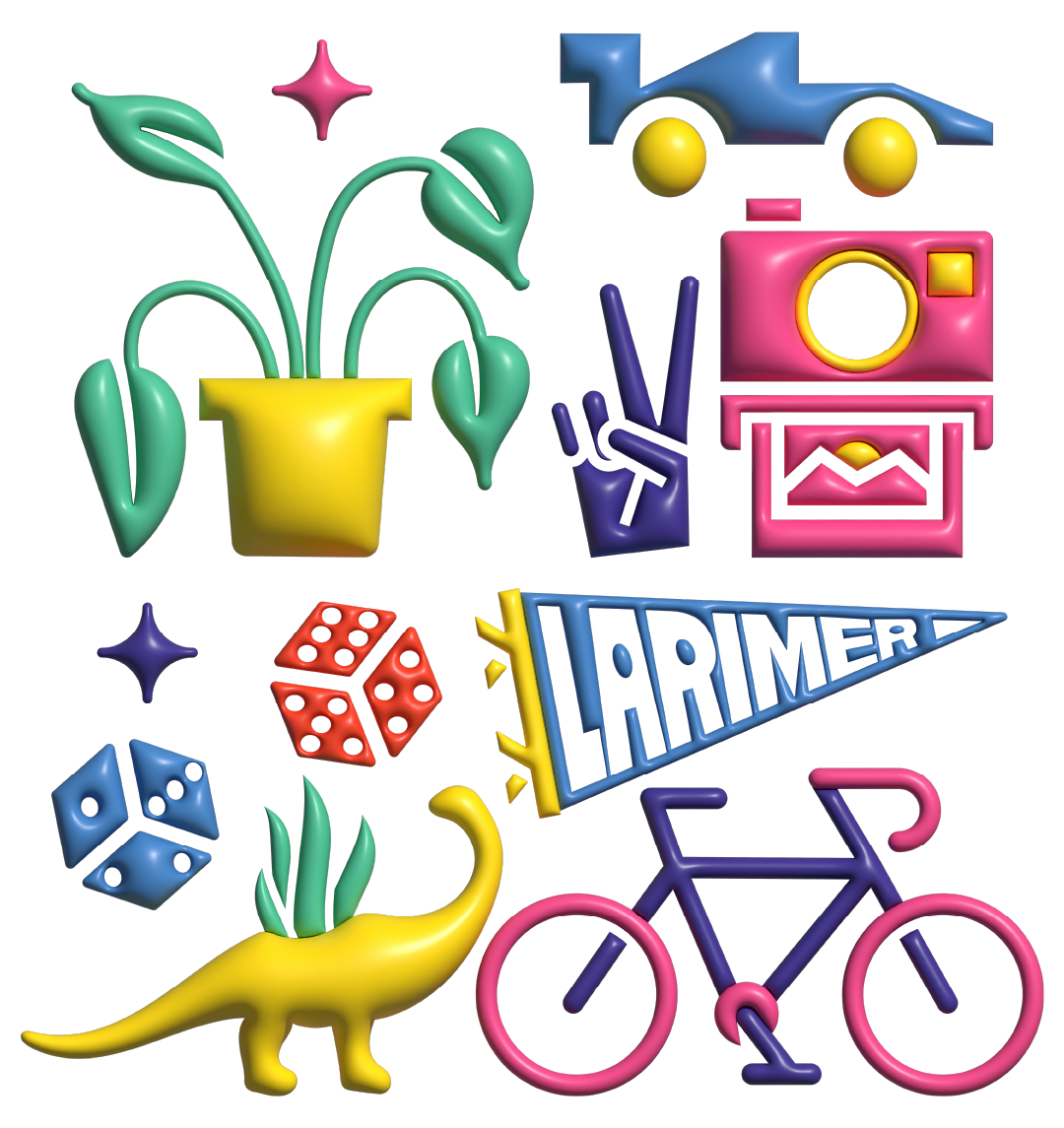